I hope this got your attention because it certainly got mine as I recently listened to Dennis Pawley, former Executive Vice President of Chrysler Automotive Manufacturing and an original co-founder of The Lean Learning Center, reflect on his near fifty-year career working to change American business.

As he reflected, he shared a story of one of his countless trips to Japan in which he toured a Toyota plant with an executive at Toyota Motor Manufacturing. As they walked the plant, Dennis asked him why they open up their doors so willingly to outsiders and show others the secrets to their success. Dennis’ question was met with a firm, immediate response of ‘because America will never change the way they operate.’ I would imagine that the shock on Dennis’ face motivated further explanation from the Toyota executive who proceeded to explain his position by sharing the fable of the frog and the scorpion.

For those of you unfamiliar with the fable, I’ll share the highlight reel. A scorpion sits on the bank of a stream, trying to figure out how to get to the other side, when he encounters a frog. He asks the frog to carry him across the stream on his back. The frog immediately refuses, stating that the scorpion will sting him if he agrees. Trying to win the frog’s trust, the scorpion assures him that he won’t sting him because if he does, they will both drown. Satisfied with this response, the frog agrees to help the scorpion and they begin to proceed across the stream when suddenly, the scorpion stings the frog. As the frog’s limbs begin to paralyze, he turns and asks the frog why he stung him. The scorpion replies, ‘It’s my nature…it’s what I do.’

When he finished the fable, the Toyota executive explained to Dennis that they did not view America as a competitive threat because, like the scorpion, America will never change the way that it conducts business, designs its processes and operates on a global scale. Dennis of course took this as a personal challenge and spent the rest of his career creating the Chrysler Operating System and working to change the thinking and behaviors within Chrysler with great success.

Dennis’ reflection got me to thinking about the last thirty years since Toyota opened its doors and invited America in. What have we learned? How has it shaped how we operate today? And most importantly…why are we still behind?

These questions led to my own reflection on how we traditionally target continuous improvement within an organization. We begin by planting the seeds of lean knowledge and tools within the organization. We then expect for those skills and knowledge to grow and flourish and thus, change the way that we conduct business. Many organizations experience some good progress and immediate gains, but those same organizations also hit roadblocks or stall once the seeds have been planted. Why aren’t we reaping the rewards that accompany new knowledge and skill?

These questions then led to a hypothesis statement to answer why we aren’t reaping the rewards more readily and easily. My belief is that we have failed to consider the most important element of any change. The element that existed before the lean journey ever began. The element that existed long before the knowledge and skills were planted. That element is the people that compose the culture of any organization. Why should they embrace change? What is the incentive to use new knowledge and skills? And what systems are in place to nourish those skills and knowledge?

We all know that change is hard. It’s the reason that 50% of New Year’s resolutions fail by the end of February and why only 8% of New Year’s resolutions are successful for the entire year. But why haven’t we done a better job of focusing on how to increase receptivity to change and make it easier for people to embrace change? We’ve failed to focus on the one constant in any organization that exists prior to any change and remains constant during and after the change as well, and that is the culture. The lean community hasn’t spent nearly enough time exploring the significance of the cultural heartbeat that exists within an organization. We have to acknowledge that the success or failure of any change rests in the hands of an organization’s culture. Once we have acknowledged our dependence on the culture, then we have to ask ourselves….what are we going to do to understand that culture before we try to change it?

We will be exploring the phenomenon of culture on a lean journey throughout upcoming blogs, so stay tuned for new insights that could help you gain momentum.

Lean Learning Center
The Lean Learning Center was founded in 2001 to address the gaps and barriers that are holding back companies from successful and sustainable lean transformation. In addition to the advanced curriculum, the Center has developed a learning environment designed specifically for adult learning utilizing techniques that include discovery simulations, case studies, personal planning, and reflection – ultimately engaging people at a deep and personal level. We bring our unique lean understanding in creative ways to executives, managers, supervisors, change agents and front-line employees. 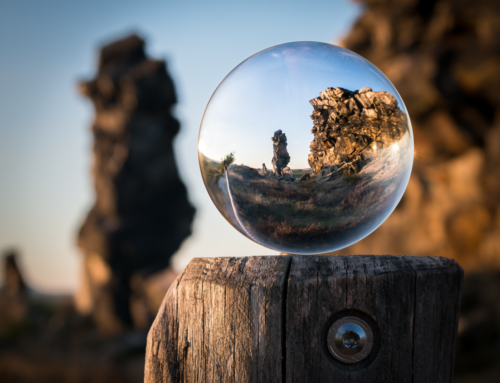 How A Perspective Shift Enhances Creativity And Problem Solving Skills 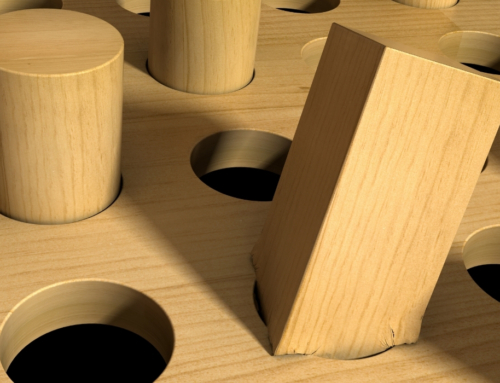 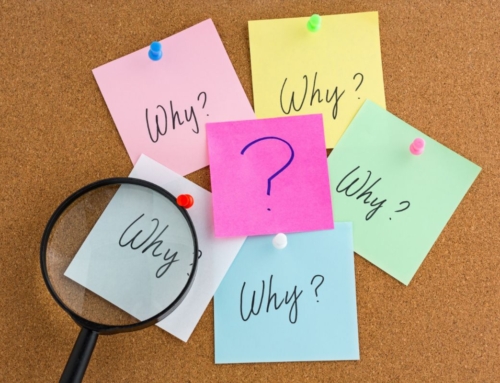 The 5 Whys for Problem Solving Gallery 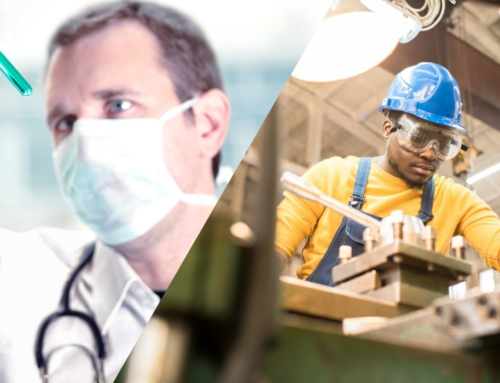 Lean Works for More than Manufacturing 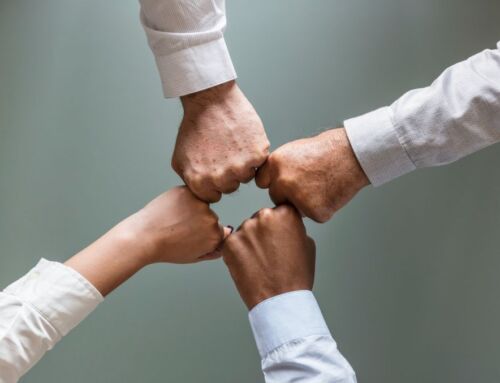 Lean Thinkers Know the Essence of the Perfect Working Environment

May 7th, 2019 | 0 Comments
Page load link
WANT TO IMPLEMENT LEAN AND GROW YOUR BUSINESS?
Then sign up for our FREE newsletter. Get exclusive strategies straight to your inbox.
No Thanks
Go to Top