The UK is on the verge of a no-deal Brexit after the UK’s parliament overwhelmingly rejected Theresa May’s deal. They most likely haven’t explored the effect of a no-deal exit on the UK’s aerospace industry. Stakeholders in the industry are now bringing it to their attention. It is an industry that provides employment for more than 120,000 people. The industry’s 2017 revenues are estimated to have been up to 35 billion pounds.

Time is running out for the UK. They are supposed to leave the European Union on March 29. Up until now, they have not been able to negotiate a trade deal with the EU. If they leave without a deal, they will have lost any preferential trade partner status that they held in the other European countries of the EU. That mean’s UK companies will no longer have access to a free EU market, including those in the aerospace industry.

The UK seeks lean transformation in its industrial, social, and political systems. That’s why they voted in favorof Brexit. They must, therefore, employ lean thinking while executing the exit. The UK’s economy could suffer a serious hit if they leave without a deal. The Aerospace industry will be among the first to feel the pinch. There’s no doubt that if done right, the UK will benefit from the exit in the long run. It will take a long time though.

The Aerospace industry features multinational companies and requires a high level of specialization. UK airlines cannot wake up one day and change their partners. The industry requires robust coordination systems between all stakeholders. A no-deal Brexit will put key stakeholders in the industry who are out of the UK, out of the picture. That will have the whole industry re-organizing itself and most likely remaining at a competitive disadvantage.

UK companies will suffer long and bureaucratic processes that other non-EU countries are subjected to while entering the EU market. That will significantly erode their competitive power. Despite having high-value manufacturing, and pioneering research in the aerospace industry, the UK will not be able to maximize revenues from them.

Rolls-Royce, Bombardier, and Cobham are some of the most notable companies in the UK’s aerospace industry. They have already applied for regulation by an EU authority so that they have access to the European market, alongside more than 200 other companies. The UK’s aerospace industry sells most of its products to European countries. They may be crushed if they can no longer access that market.

Competitor companies such as Airbus are already bracing up for a no-deal Brexit. It is spending a lot of money stockpiling aviation parts and improving IT security. It is simply preparing to cash in big time when UK competitors go out. A no-deal Brexit is seemingly more than likely right now. Lean transformation will be needed on the part of UK’s aerospace organizations. They have to explore the future and re-invent themselves.

The Lean Learning Center was founded in 2001 to address the gaps and barriers that are holding back companies from successful and sustainable lean transformation. In addition to the advanced curriculum, the Center has developed a learning environment designed specifically for adult learning utilizing techniques that include discovery simulations, case studies, personal planning, and reflection – ultimately engaging people at a deep and personal level. We bring our unique lean understanding in creative ways to executives, managers, supervisors, change agents and front-line employees. 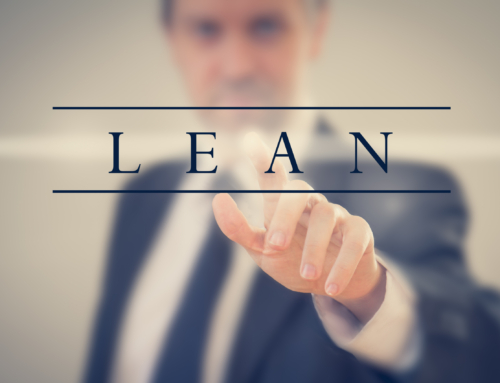 Do You Need a Chief Learning Officer? Gallery

Do You Need a Chief Learning Officer? 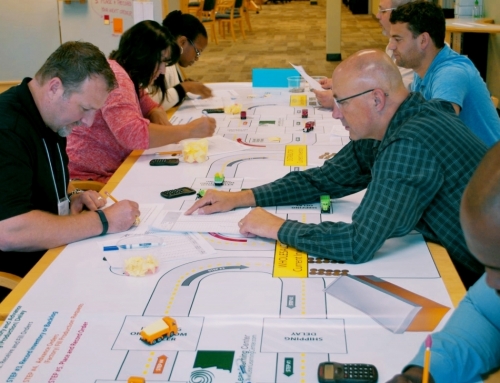 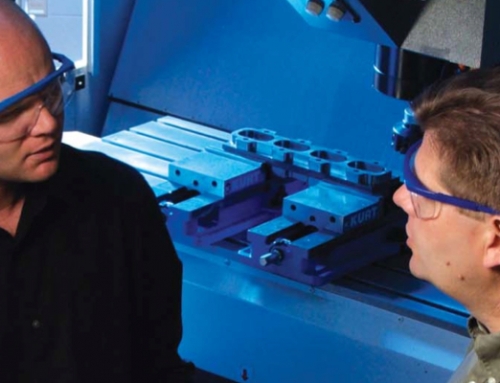