3 Tips to Build Innovation and Stay Ahead of the Competition

The phrase “that’s how it’s always been done” has likely shown up at least once in your career. In the past, this phrase was less a way to avoid innovation and more a stance of pride. What we built worked then, so it will work now. However, with creative and technological advances in everything from computers to restaurant menu options, the ways of the past are no longer the ways of the future.

Today, Marshall Goldsmith’s quote, “What got you here won’t get you there,” has become the battle cry of a workforce eager for more creativity and innovation in their day-to-day responsibilities. So, how do you move from what once worked to the uncharted territory of what will move you forward?

A significant part of Shake Shack’s success has to do with something their culinary director calls Innovation Kitchens. In these kitchens, chefs experiment with various ingredients and food pairings to help answer the question, “If Shake Shack were to open today, what might we do differently?” With this mindset, Shake Shack provides a playground for its most creative chefs and a feast for its most adventurous customers.

These innovation labs can be duplicated in just about any industry. Colleges and universities run pilot courses before investing in a new major or minor. Engineers run tests on new products before approving them for mass production. Breweries make test batches before brewing on a large scale. Each industry focuses on experimentation, creativity, and innovation, and the goal is to create something better than ever.

As people move up into more senior levels, the perception of their suggestions and comments shifts. What was once a simple suggestion now sounds like an order. Managing this perception takes strong interpersonal skills, such as clear communication and a genuine interest in the ideas of others. It requires leadership that accepts feedback without attempting to defend oneself, apologizes for any mistakes without justifying one’s behavior, and delivers gratitude daily.

Showing up every day for the benefit of others demonstrates that you care about your colleagues and about getting better. In doing so, you generate a more invested and innovated workforce.

Most senior-level employees are skilled at generating robust to-do lists. However, as the quote at the beginning of this article alludes, they aren’t particularly adept at knowing what needs to stop. Blackberry is an excellent example. With iPhone quickly gaining traction globally, Blackberry had the opportunity to do the market research that would tell them their design was outdated. Instead, Blackberry hung its hat on “we’ve always done it that way” and rapidly dropped from one of the nation’s top cellular companies to practically inexistent.

Understanding your market and knowing what needs to stop are crucial for the health and development of a growing and thriving company.

There will always be a risk in taking a step away from what once was. However, take no steps, and you’ll never truly know what could be. While these three tips certainly won’t eliminate the risk associated with making these strides, they will help you chart a more creative and innovative path forward. 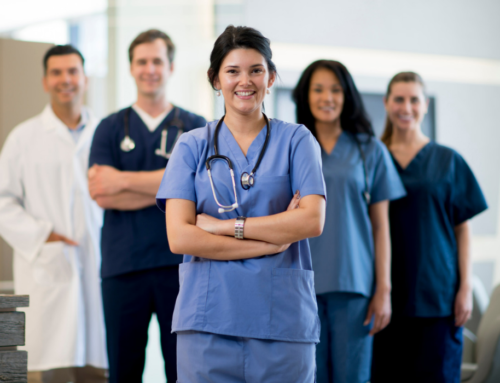 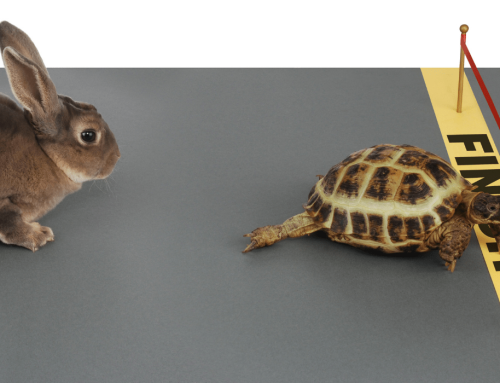 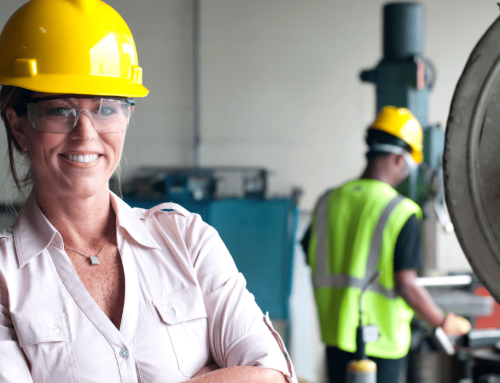 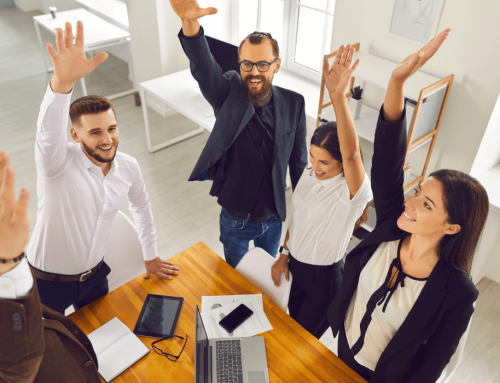